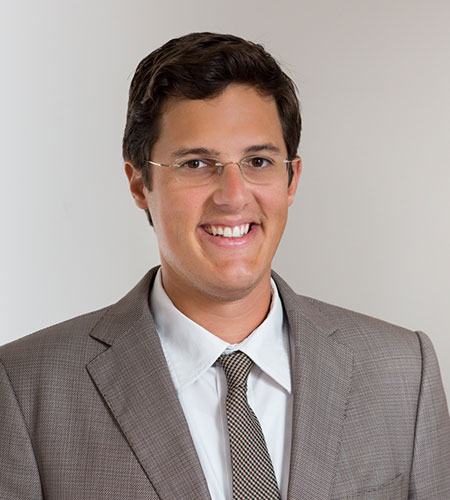 David is an Associate in the Dispute & Risk Management Department. He joined the firm as an In-service Trainee in September 2013, having previously articled at the firm of Arnold Pizzo McKiggan in Nova Scotia, Canada. He also interned at Clarke Gittens Farmer in Barbados.