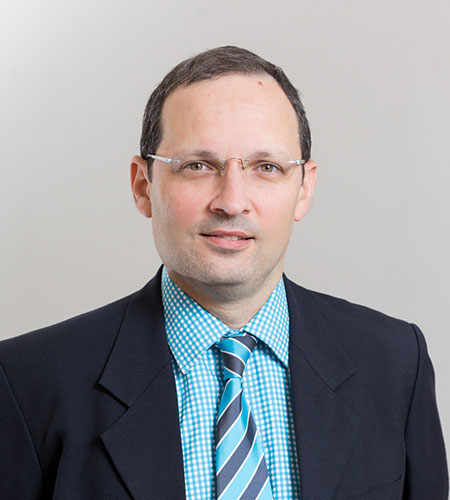 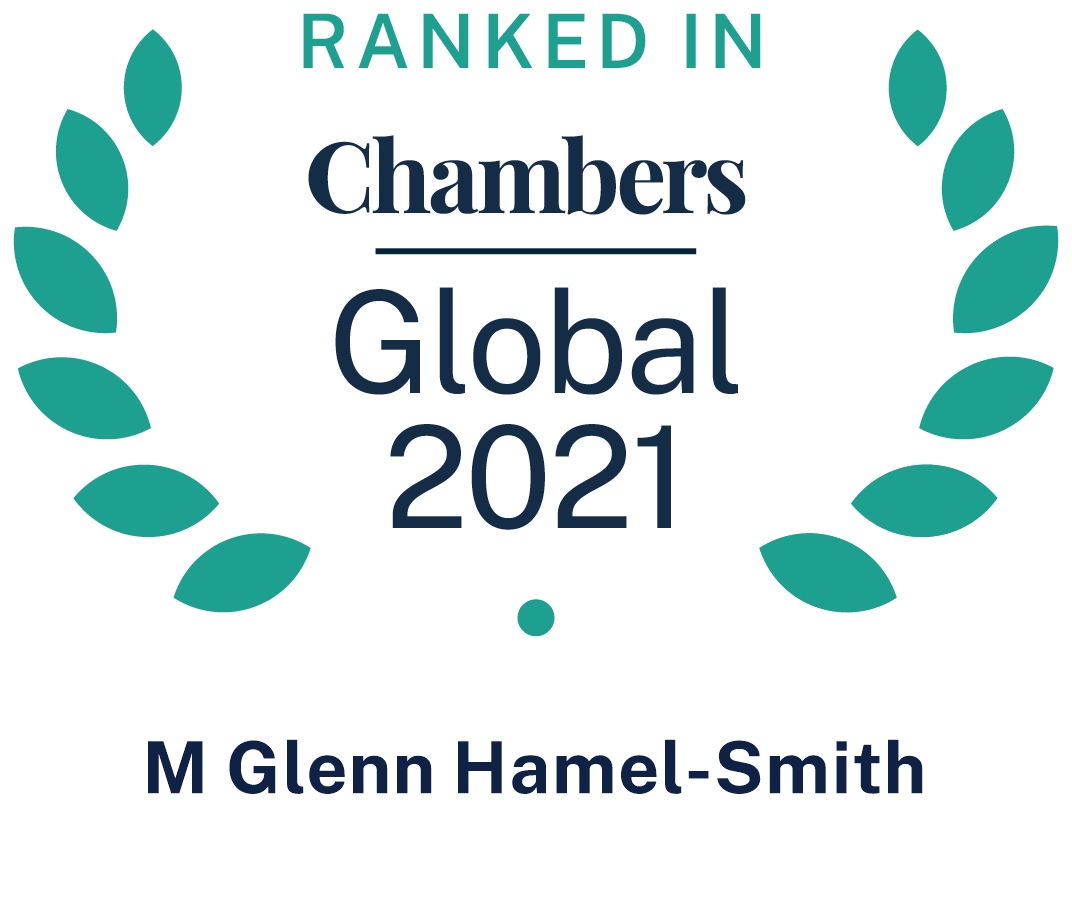 Glenn Hamel-Smith is the Head of our Banking & Finance Practice Group and is admitted to practice both in the State of Florida and in Trinidad & Tobago. He began his legal career in 1998 as an Associate in the International and Corporate Departments of one of the largest international law firms headquartered in Miami, Florida at the time. He joined our firm upon his return to Trinidad in 2002 and was appointed Partner in 2007.

Glenn’s core practice is in the corporate and commercial areas of law, focusing in particular on bank finance and regulation, project finance, mergers & acquisitions, secured and unsecured lending, securities and capital markets transactions, including IPOs. He has acted as trusted adviser to lenders, borrowers, arrangers, issuers, underwriters, securities companies, trustees and financial advisers in transactions valued in the hundreds of millions of US dollars. Glenn has also authored and co-authored numerous published articles on topics such as corporate governance, securities laws, bank finance and regulations, taking security over collateral, and mergers & acquisitions.

A former Vice-President of the American Chamber of Commerce of Trinidad and Tobago, Glenn currently serves as a Director and Corporate Secretary of that body. He previously served as a Regional Board Advisory Member of the Association of Caribbean Corporate Counsel and as a member of the Board of Directors of Trinidad Cement Limited. He currently serves as Chairman of the Board of ReadyMix (West Indies) Limited having previously served as Chair of the Board’s Audit Committee.  He also serves as a Director of Island Finance Trinidad & Tobago Limited.

Glenn Hamel-Smith is featured with a Band 3 Ranking among the corporate/commercial lawyers in Trinidad & Tobago. Some of the commentaries reported by Chambers Global include:

Glenn Hamel-Smith heads the banking and finance practice. He regularly advises on revolving credit facilities and acts for an impressive list of commercial lenders. He is further notable for his debt capital markets practice and has additional expertise in rights issuances, M&A and restructuring matters. – 2021

Glenn has a strong aptitude for banking and finance. His work in this field spans transactional and regulatory mandates, including bank mergers, high-value note issuances and project finance. – 2020

“heads the firm’s banking and finance division. He is a well-regarded figure whose practice covers regulatory banking matters in addition to project finance and acting for underwriters on high-value IPOs. Clients describe him as “an excellent attorney.” – 2019

“…in high demand for banking and finance and capital markets matters. He regularly acts as counsel to major financial institutions in connection with secured note issuances, syndicated loans and high-value refinancing transactions.”;

“developed a significant role at the firm and is adding value to clients”;

“No matter how tense we get, or pressed for time, he has an even perspective, doesn’t get very riled up and is measured in his responses.”;

2019: Speaker at Caribbean Corporate Governance Institute’s Breakfast Seminar “Getting a Seat at the Table”, April 2019;