SHIP AHOY! MARITIME CLAIMS AND WHAT IT MEANS TO ARREST A SHIP 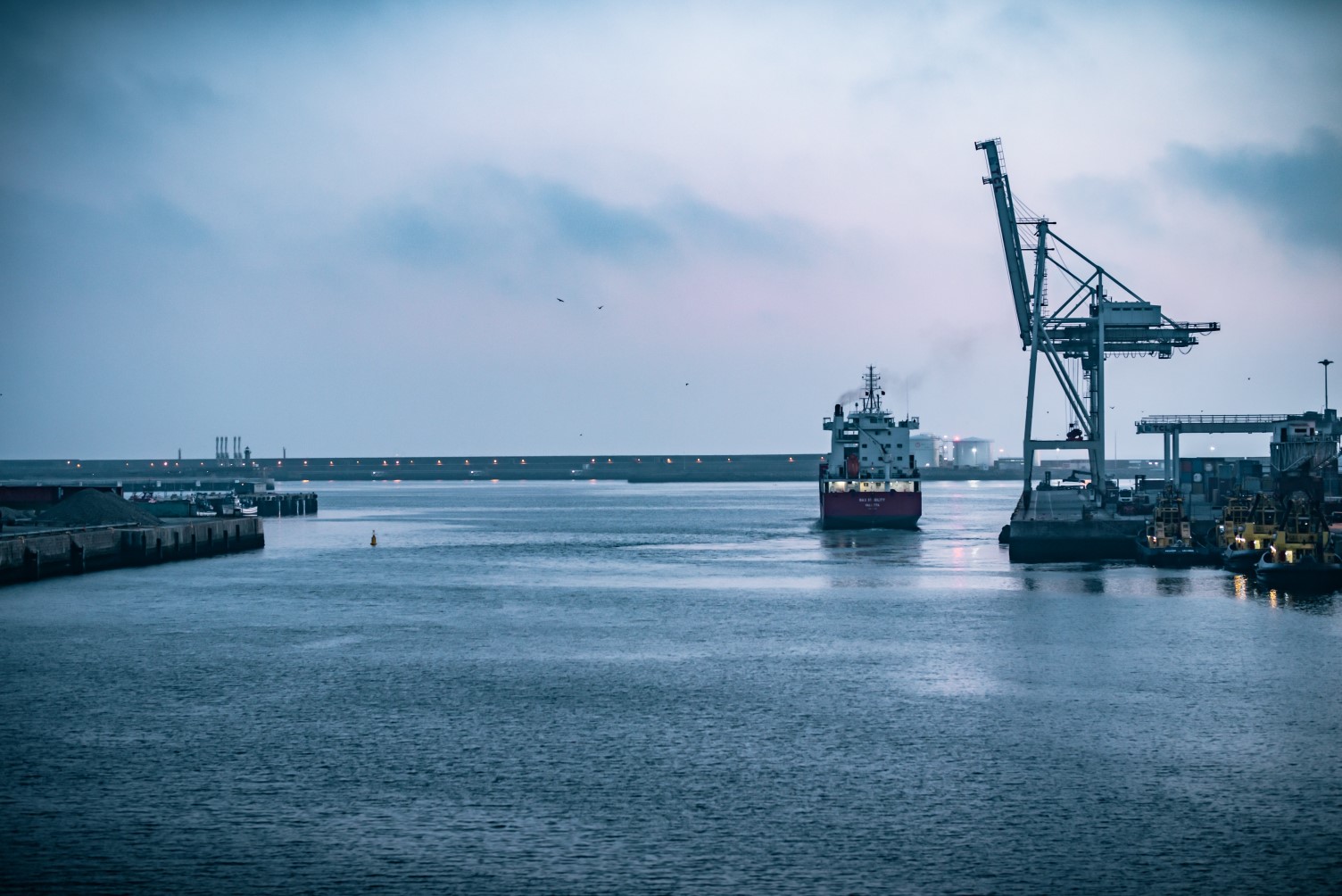 10 Dec SHIP AHOY! MARITIME CLAIMS AND WHAT IT MEANS TO ARREST A SHIP

Do you know that a ship can be arrested?

If a person or an entity has a claim against a shipowner, that person or entity (a Claimant) may be entitled to arrest a ship belonging to that owner as that ship enters Trinidad and Tobago waters, irrespective of the flag of that ship.  The Claimant can therefore prevent that ship from leaving Trinidad and Tobago waters by means of a warrant of arrest.  A warrant of arrest is made by making an application to the High Court of Trinidad and Tobago.  Once all the required documentation is filed with the request for the warrant, the Court determines the application expeditiously given the possibility that a ship can leave the jurisdiction at a moment’s notice.

Maritime claims  which trigger the application for a warrant of arrest include: claims relating to the ownership of a ship or a share in a ship; the possession, delivery, employment or earnings of a ship; any mortgage, or other charge on or off a ship; damage caused by or to a ship, whether by collision or otherwise; loss of life or personal injury caused by a ship or any defect in a ship or occurring in connection with the employment of a ship; and loss of, or damage to, goods including the baggage and the personal belongings of the master, officers or seamen of a ship.

If there is a claim against a shipowner as a result of some legal injury as described above, for example, the claimant can try to recover its losses by moving against the shipowner’s property, that is, the ship. In this regard, the claimant can approach the court to obtain a warrant of arrest.  Arresting a ship is therefore a mechanism to protect the interests of the Claimant and to ensure that justice is not thwarted by the shipowner simply sailing the ship to another jurisdiction.

When a ship is arrested, the matter can be determined in a variety of ways. Once the ship is arrested, the ship falls under the control of the Court, specifically the Admiralty Marshal.  However, depending on the circumstances, and whether the shipowner can offer another form of financial security to the Claimant, the ship can be released from arrest quickly.  Alternatively, other parties interested in the ship continuing its voyage (such as the charterer, cargo-owner or ship’s bankers or insurers) may negotiate the provision of financial security in return for the ship’s release.

Keeping a ship under arrest until the Court decides on your maritime claim can be very costly.  The Admiralty Marshal must take precautions to preserve the ship.  The Court will require a deposit or other form of financial security from the Claimant.  Additionally, if the ship arrest is made negligently or without probable cause or in bad faith, any person suffering loss or damage as a result of the arrest may be able to sue you for that wrongful arrest.