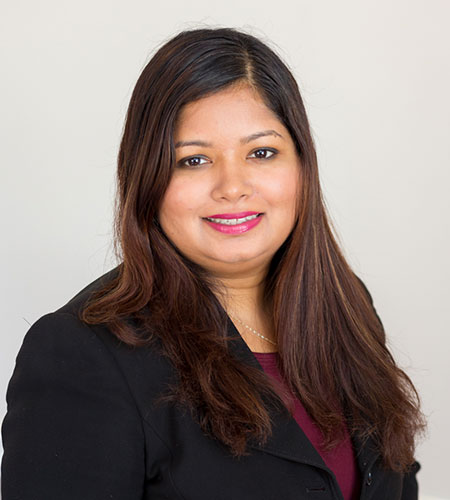 After being admitted to practice as an Attorney in 2006, Cherie began her career at a small law firm where she gained experience in company law, civil litigation and arbitration. Prior to joining Hamel-Smith’s Dispute and Risk Department in August 2011, she spent four years as a Judicial Research Counsel, where she received significant mentoring from High Court Judges and exposure to a wide variety of complex civil and criminal cases. It is there she honed her research skills by judgment and case opinion writing.

At M. Hamel-Smith & Co., Cherie has appeared in and works closely instructing Counsel in the High Court, the Court of Appeal, the Tax Appeal Board and the Environmental Commission of Trinidad and Tobago. Cherie focuses on all areas of dispute resolution and advises the firm’s clients on, among other areas, Admiralty Law (in particular ship arrests), General Commercial Litigation, Medical Negligence Law, Personal Injury, Debt Collection, Insurance, re-Insurance. Cherie also holds a Master’s degree in Corporate and Commercial Law.