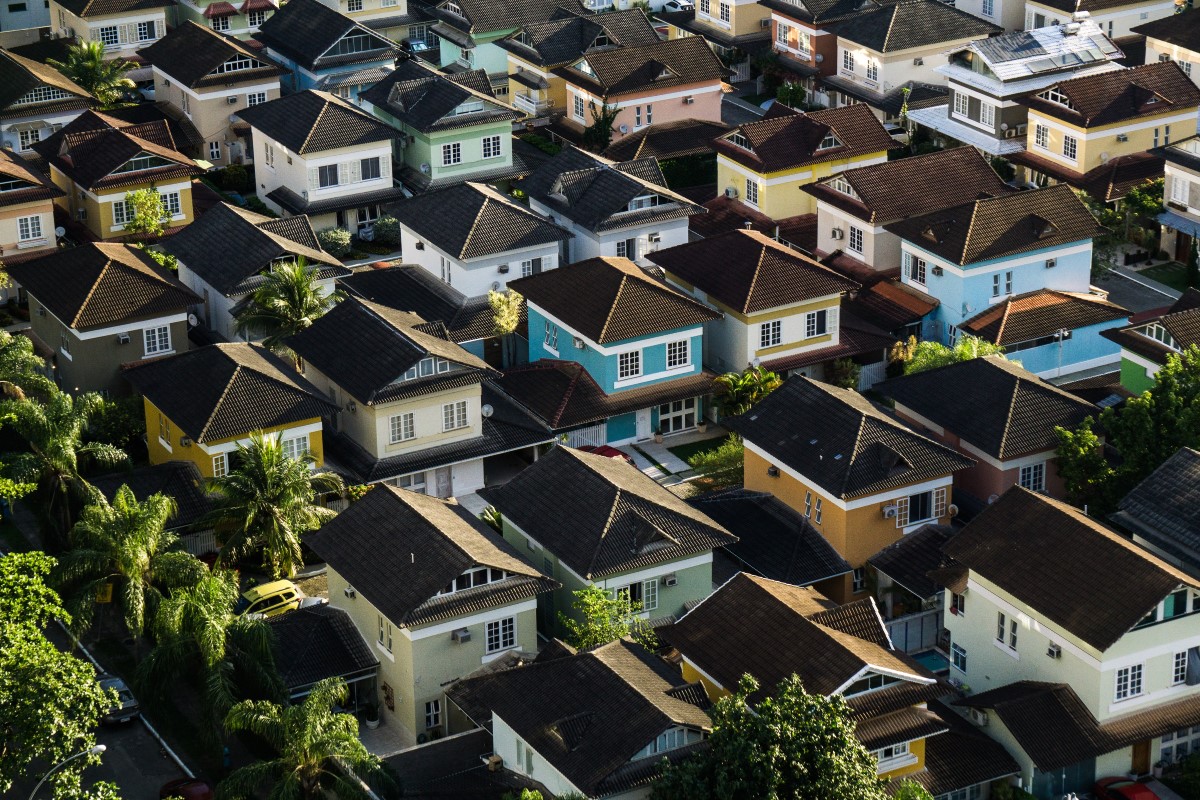 Posted at 00:55h in Property and Conveyancing by M. Hamel-Smith & Co.

The recent appeal by the Prime Minister for Landlords to “have a heart,” is a plea that is being relied upon not only by tenants of residential premises, but by tenants of commercial premises alike.  Social restrictions implemented by the Government have limited and/ or prohibited various commercial activities for an uncertain time. Many commercial tenants have been unable to generate revenue to cover operational costs, including rent, as consumers have complied with the stay-at-home directive.  It may seem that a landlord’s affirmative response to the Prime Minister’s exhortation is a tenant’s only hope, as there is a dearth of legal remedies to escape liability for breach of non-payment of rent in these circumstances.

Can a tenant suspend the payment of rent or terminate a lease because of Covid-19 restrictions?

The terms of the lease should be reviewed carefully to determine whether there are any express provisions for suspension of rent or termination of the lease.  In addition to clauses permitting the tenant to terminate the lease for any reason, there are two other provisions which may be considered (1) rent abatement and (2) force majeure.

An abatement of rent clause allows a tenant to suspend or reduce the payment of rent where there is a substantial interference with the business operations of the tenant, due to the tenant’s inability to use the leased property.  However, such interference is often limited to instances where the leased property is damaged or destroyed and becomes untenantable.   The period of abatement is determined by the time required by the landlord to effect repairs or restore the property.

In view of the above, a tenant is not likely to encounter an abatement clause in a lease that is broadly drafted to cover disruptions caused by Covid-19 restrictions.

In certain legal systems, the Court has the power to provide a party relief by declaring that an event falls within the ambit of force majeure.  However, in our jurisdiction, force majeure is a creature of contract and must be expressly outlined in the lease.  It should be noted that these clauses are narrowly construed to the precise wording of the lease.  Therefore, a tenant must thoroughly examine the lease to determine whether the force majeure clause covers the circumstances caused by Covid-19.

It is not common for a force majeure clause to be included in a lease, and even less likely that such a clause would include a pandemic.

Is there any other legal remedy?

The common law doctrine of frustration operates to automatically terminate a contract, where a supervening event occurs, and its effect changes the substance of the contract.  Lord Radcliffe in Davis Contractors Ltd v Fareham UDC [1956]1 AC 696 at 729, outlined that frustration may be established where “without default of either party a contractual obligation has become incapable of being performed because the circumstances in which performance is called for would render it a thing radically different from that which was undertaken by the contract. Non haec in foedera veni. It was not this that I promised to do”.  It is not a rule of law that is lightly invoked.  Therefore, mere hardship, inconvenience, or material loss, without evidence of a significant change in the operation of the contract may not suffice for a party to succeed with a claim of frustration.

Can a lease be frustrated?

In National Carriers v Panalpina (Northern) Ltd 1981 1 A.C. 675, the Court considered whether a 10-year lease of a warehouse had been frustrated, where in the fifth year of the lease, the sole access to the warehouse was blocked by the local authority for a period of 20 months.  The warehouse could not be used during this period.  The Court determined that the lease had not been terminated by way of frustration.  The tenant’s claim was rejected, as although the disruption was prolonged and uncertain, it was still temporary when measured against the length of the term of the lease.   Consequently, the tenant was liable to pay the rent for the full term, and perform the other covenants of the lease, including the burden to repair and insure the warehouse.  Although the doctrine of frustration did not apply to the lease in this case, it was conceded that the doctrine may be applied to leases, albeit in rare circumstances.

Similarly, in Li Ching Wing v Xuan Yi Xiong [2004] 1 HKC 353, a case arising out of the SARS epidemic in Hong Kong, a tenant claimed that his 2-year lease was frustrated owing to an evacuation by the Department of Health that lasted 10 days.   The Court held that an interruption of 10 days was not significant when compared to the duration of the lease.  It appears that commercial tenants of long-term leases may have similar fates, as the uncertain and inconvenient circumstances of Covid-19, may still be considered short-lived, when assessed against the residual term of the leases.  Tenants should not attempt to terminate a lease without their Landlords’ consent where the lease makes no provision, as they will still be liable to pay rent for the rest of the lease.

Although the bar for frustration is exceedingly high, commercial tenants are encouraged to keep the faith, as per Lord Hailsham in Northern Carriers, “the doctrine of frustration is modern and flexible and is not subject to being constricted by an arbitrary formula.”  The unprecedented events of this pandemic have put us in uncharted territory, and it is yet to be seen if the Courts may be persuaded to revisit the threshold, particularly, where there are short term leases which have been impacted by the restrictions.

Are there other options that a tenant may pursue?

It is recommended that tenants also review their insurance policies to confirm whether business interruption coverage was obtained, and if its scope covers the impact of the Covid-19 restrictions.  The parties may also consider using the deposit paid under the lease to set-off arrears of rent, and if not expressly permitted by the lease, to vary the terms to give effect to such compromise.

Tenants may attempt to renegotiate the terms of the lease with the landlords, who are encouraged to heed the Prime Minister’s call.  It is important for both parties to make the collaborative effort to find a feasible solution, as the interruptions caused by Covid-19 are likely to be continuous and sporadic.  Landlords should consider that it would also be difficult to find other tenants who would not be similarly impacted.  If the terms of the lease are varied, tenants should seek legal advice to ensure that such variations are properly drafted and documented.

One thing is clear, Covid-19 will also leave its mark on the future drafts of commercial leases.

This Article was authored by Candice Jones-Simmons, Partner at M. Hamel-Smith & Co. Candice can be reached at candice@trinidadlaw.com.