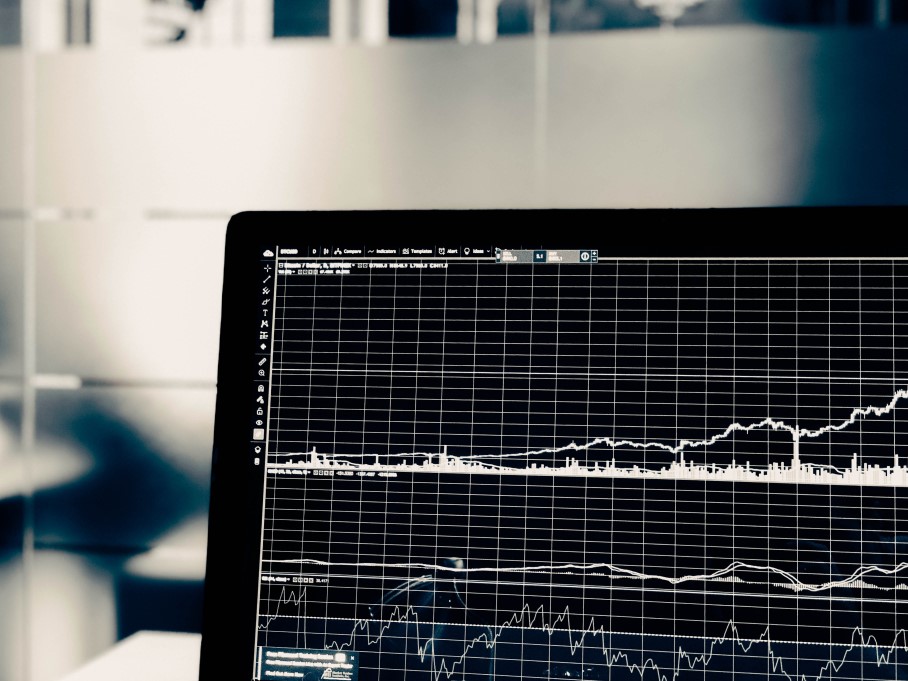 The most recent machinations of a flamboyant (or perhaps bored) billionaire and significant volatility in the airline industry have stirred up once more a buzz around take-overs. With Elon Musk’s recent take-over bid for Twitter going on hold and Jet-Blue’s for Spirit Airlines going hostile, the outcomes of these bids are yet to be determined.

The Trinidad and Tobago capital market is no stranger to take-over bids. Active participants in the local capital market will no doubt recall bids in the recent past in relation to Guardian Holdings Limited, Trinidad Cement Limited and Readymix (W.I.) Limited. But what is a take-over bid and what procedure must be followed in making a bid? In this Article, we aim to provide a high-level overview of the Securities Industry (Take-Over) By-Laws, 1995, the regulations governing take-over and issuer bids in Trinidad and Tobago.

What is a take-over bid?

A take-over bid is an offer, made by any person (referred to as an ‘offeror’), to acquire shares or other securities of a public company (referred to in this Article as a ‘target’) where such shares are equal to (or more than) 30% of the target’s issued shares.

The primary objective of a take-over bid is generally to acquire control over a target. Predictably, such acquisition of and/or change of control would be a matter of concern for existing shareholders of the target.  To safeguard the interests of the target’s existing shareholders a proposed acquisition of dominance and control triggers certain obligations in the capital market.

Without regulation, it would be possible that the control of a target could be secured by the sale and purchase of shares by a few large shareholders without minority shareholders having any knowledge of the change of control or any opportunity to participate in the same offer price payable by an offeror seeking to acquire control. Some might say that regulation exists to keep the offeror ‘honest’.

The regulation of take-over bids

The general focus of regulations applicable to take-over bids is to establish a process for a take-over bid through which:

Trinidad and Tobago’s Take-Over By-laws seek to achieve these objectives by:

In addition to regulating take-over bids, the By-Laws also require offerors to make certain public disclosures outside of the occurrence of a take-over bid. For example, where a person acquires a minority position of 10% or more of a target’s shareholding (whether in one or more transactions), it is required to issue a press release giving notice to the public of such acquisition. The By-Laws establish certain requirements which must be included in such press release, including any intention to subsequently acquire control over the target.

The Take-Over By-Laws even the playing field and ensure that shareholders are well informed in deciding on whether to accept an offer and realise their investment in the target’s shares. It creates fairness in the market by reducing the circumstances in which only a few substantial shareholders reap the benefits of an offeror’s bid to secure control of a target.

However, a take-over bid involves careful preparation and extensive disclosures by an offeror in order to meet the requirements of the By-Laws. The By-Laws are designed in a manner to capture transactions in which a person seeks to achieve control in any manner, even if not through the direct purchase of the target’s shares. Unintentionally triggering a take-over bid can have very expensive and unintended consequences. Failure to meet the requirements of the By-Laws can result in hefty fines being imposed by the securities regulator under the Securities Act. Indeed, a take-over bid is not made on the whim of a purchaser or via tweets… usually.