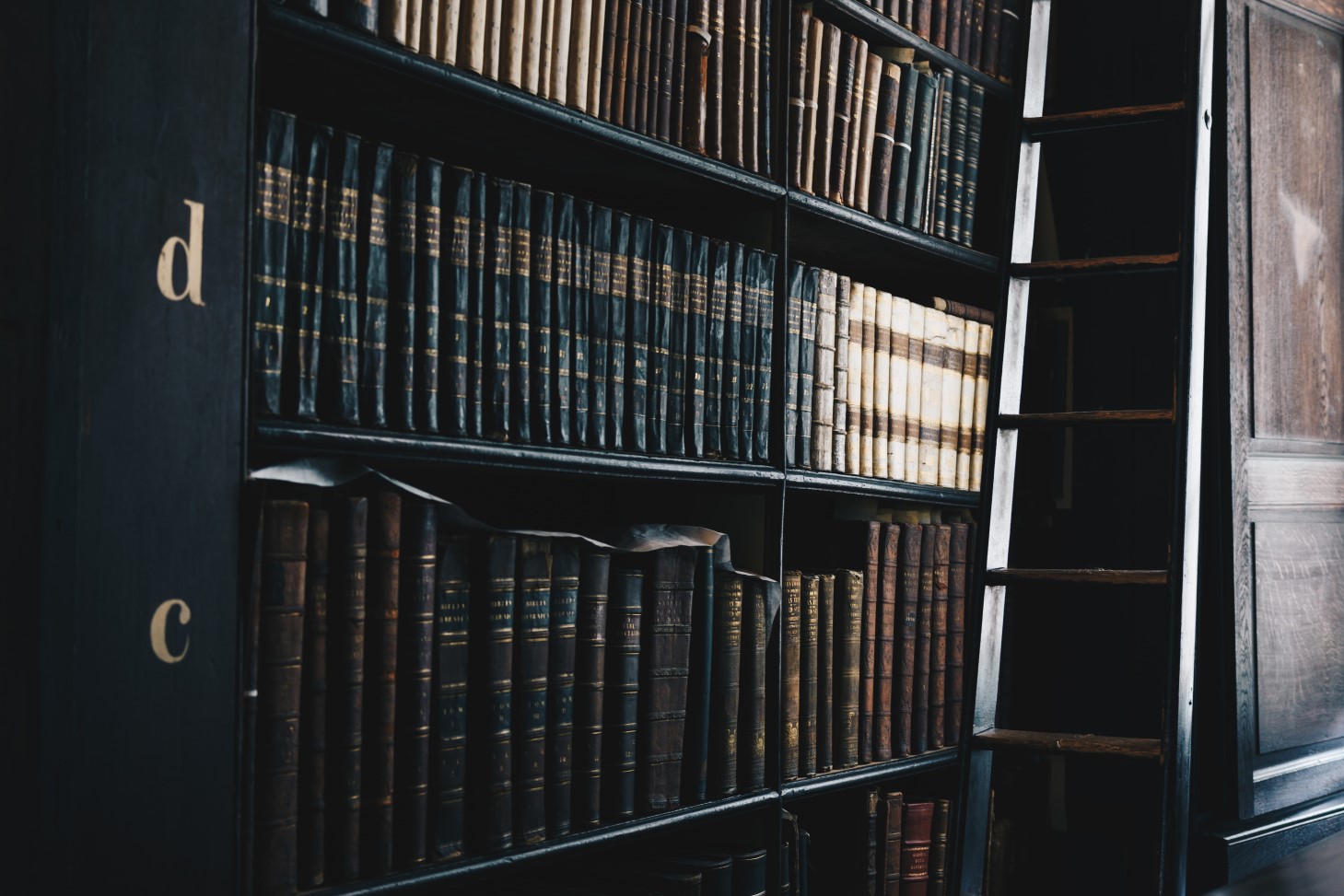 Since the discovery of prolific oil reservoirs in 2015, Guyana has undergone significant levels of economic growth and transformation.  The discovery has attracted foreign investment, activity and operation across various sectors within the country resulting in foreign entities becoming increasingly intertwined in these sectors, with Guyanese nationals often having a sense of exclusion and marginalisation in their own country.

In an attempt to encourage development and greater participation for Guyanese nationals in the petroleum industry, the Government of Guyana has been exploring legislation which would require that certain minimum requirements with respect to the hiring and contracting of Guyanese nationals, be satisfied.  Legislation of this nature is typically referred to as local content policies or requirements.  The Government’s efforts culminated in the passing of the Local Content Act, Act No. 18 of 2021 on the 30th December, 2021 (‘LCA’).

The LCA has been described as giving Guyana “the opportunity to win” and to “maximise the level, quality and benefits of participation in the petroleum sector value chain by Guyanese.”  According to the LCA’s Preamble, it seeks to impose obligations on persons engaged in the petroleum sector for the purpose of prioritising Guyanese nationals and companies, enabling local capacity development, and promoting competitiveness and the creation of related industries to sustain the social and economic development of Guyana.

However, notwithstanding the good intent that a policy or incentive may provide on the one hand, it does not necessarily follow that such a policy or incentive may be consistent with other laws or obligations of a country.  In particular, questions arise over whether the LCA breaches Guyana’s regional obligations and commitments under the Revised Treaty of Chaguaramas (‘RTC’), of which it is a Member State.

Under the LCA, every: (a) Person who enters into a Petroleum Agreement in accordance with Section 10 of Guyana’s Petroleum (Exploration and Production) Act; (b) Holder of a licence granted under Guyana’s Petroleum (Exploration and Production) Act; and (c) Person who has entered into an agreement with (a) and (b) above for the provision of goods and services within their supply chain management, (together, ‘Regulated Companies’); is required to utilise “local content” as an essential component of their petroleum operations, and to comply with minimum local content levels for certain sectors that carries out petroleum operations.

The natural questions stemming from the LCA’s requirement are: (a) What is meant by “local content;” and (b) What are the minimum local content levels.

What is curious about the “local content” definition is that the scope of persons covered extends only to Guyanese citizens, with no carve out for nationals of CARICOM Member States, while a Guyanese company is almost equally restrictive in operation.  In particular, not only must the company be a Guyanese locally incorporated company, but the ownership structure required to be satisfied examines beneficial ownership of at least 51% of the total issued shares of the company, and Guyanese nationals must also account for a significant proportion of persons holding positions across the company.  All three (3) conditions must be satisfied for a company to be a Guyanese company for the purposes of the LCA.

With respect to the minimum local content requirements, the particularly contentious aspect of the LCA, is that, to the extent the Regulated Companies engage persons in certain sectors, a proportion of the persons engaged must be Guyanese citizens and Guyanese companies.  Forty (40) sectors have been identified by the LCA as being subject to the minimum local content requirement, in which case services provided for Onshore Pipe Welding must have a participation of Guyanese nationals and companies in the proportion of at least 25%, Onshore Pipe Sand Blasting of at least 30%, Onshore Construction Work for Buildings of at least 50%, and Food Supply and Administrative Support and Facilities Management Services of at least 75%; with the goal of ensuring the maximum participation of Guyanese nationals and Guyanese companies in the Guyanese petroleum sector.

The LCA has the potential to attract regional attention due to the promotion of Guyanese nationals and companies, potentially at the expense of CARICOM nationals of other Member States.  An argument can be made that this may contravene the following rights which enure directly to these CARICOM nationals.

Under Article 7 of the RTC, any discrimination on the grounds of nationality is prohibited.  The Caribbean Court of Justice has interpreted discrimination to be where a person is subjected to treatment that is worse or less favourable than that which is accorded to another person who is in similar circumstances except for their respective nationalities, with no objective and reasonable justification for the difference in treatment.  Under the LCA, a company from another CARICOM Member State, notwithstanding being similarly circumstanced with a Guyanese company, would not be engaged by the Regulated Companies if: (a) When they are engaged, the minimum local content requirement will be exceeded; or (b) The Regulated Companies’ minimum local content limit is not being met, and therefore only Guyanese companies can be engaged by the Regulated Companies for the service.  In either case, the only factor that disqualifies and/or prevents the CARICOM company is their nationality.  The position with respect to a national individual may differ as there is no right to seek employment; rather, just a right for skilled nationals, such as University graduates, to work without a work permit (provided the necessary documentation is obtained).

Non-discrimination is a central tenet of the RTC in which case the Preamble emphasises that Member States resolve to establish conditions that would facilitate access by nationals to the collective resources of the CARICOM region, to establishing and maintaining a sound and stable macro-economic environment that is conducive to cross-border investment.  The establishment of a condition that a minimum number of Guyanese nationals and companies must be engaged does not facilitate the access by nationals of the collective resources of the CARICOM region, but tempers it to only of some of the resources based upon the proportions and limits imposed by the LCA.

There is also the potential restriction on the freedom of establishment under Article 32, as a company that is entitled to the right by having more than 50% of its equity interest being beneficially owned by, or effectively controlled by CARICOM nationals, would not necessarily be classified as a Guyanese company for the purposes of the LCA.

Article 37 of the RTC requires Member States to remove discriminatory restrictions on banking, insurance and financial services.  Notwithstanding this obligation on Member States, the LCA contains minimum local content requirements on: (a) local insurance services which must have a 100% participation by Guyanese nationals and companies; and (b) local and accounting services, which must have a participation of at least 90%.

The potentially infringed rights are fundamental core rights granted by the RTC and must be respected by Member States.  While a country may be within its right to implement measures that will encourage development particularly in a region that continues to strive to step out of the shadows of colonialism and its effects, CARICOM Member States must ensure that these measures do not negatively impact other Member States or breach their rights under the RTC.

This blog post was authored by Miguel Vasquez, senior associate in the Firm’s Taxation and Dispute and Risk Management groups. For more information, contact Miguel at MiguelV@trinidadlaw.com.